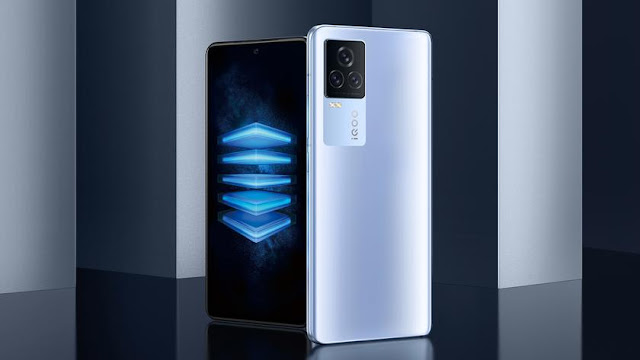 Vivo announced the flagship iQOO 7 line of smartphones earlier this year  , and is now preparing to release their successors.

The Chinese manufacturer published a short teaser on the Weibo social network, according to which the new series of devices should be shown on August 4. The devices will be called iQOO 8.

According to the leaks, the top model of the line will receive a Snapdragon 888+ chip. By the way, it looks like it will be the first smartphone on the market with the new Qualcomm processor on board. In addition, the device is credited with 12 GB of RAM (+ 4 GB of virtual memory), a display with a resolution of  3200 × 1440p, a 256 GB drive and a proprietary 120 W ultra-fast charging. The iQOO 8 will ship with Android 11 and the OriginOS shell.