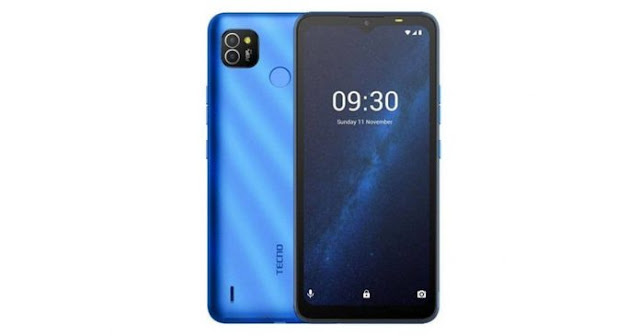 Tecno has already made a name for itself by launching cheap beautiful phones in the low-end segment around the world. Maintaining that reputation, the Chinese company has launched a new smartphone called Tecno Pop 4 Lite for the underprivileged. This phone has IPS HD display, quad core processor, 5,000 mAh battery, fingerprint sensor. Let’s find out the specification and price of Tecno Pop 4 Lite.

The Techno Pop 4 Lite is priced at just 3,590 PHP, equivalent to Rs 5,305 in Indian currency. The phone has just been launched in the Philippines. The phone is expected to arrive in other countries, including India, soon.

The Tecno Pop 4 Lite has a 5 megapixel camera with LED flash on the back and front for photography. The phone comes with a 5,000 mAh battery for power backup. A fingerprint scanner is also available on the back panel of the phone for security.