The much awaited AMD Ryzen 3000 series processors are out and boy oh boy the wait was worth every second, the new CPU family based on the Zen 2 architecture seems to have picked up right where the previous generation left it. The good ols glory days of AMD are back and Ryzen has cemented its legacy giving the blue team a run for their money and making Intel offerings, well to put it softly, look sheer worthless!

Since I got a lot of queries to put a build on the same platform but on a budget so here it is today, a Gaming PC build under Rs 60,000 based on AMD Ryzen 2 CPUs. Even though this build can be made for around Rs 10K less especially by cutting the graphics card & RAM down but I’d intend to spend a little more here as to make this build last longer without giving the end user issues in near future and forcing upgrades soon.

Quite basic points but worth mentioning for easy
understanding of what I’m about to write down next.

The latest offering from AMD in form of the new Ryzen 5 3600 is a six core twelve thread CPU based on the newest Zen2 architecture which reaches a max of 4.2Ghz on boost. Due to its 7nm fabrication process its a mere 65W chip which keeps it cool even under load using the bundled stock cooler. Performance wise it easily beats the Intel i7 8700K in gaming and professional workloads alike at a far lesser price point making it even a more worthy choice!
It comes with a AMD Wraith Spire Cooler (no LED) which is adequate to keep this CPU cool but you can always upgrade the cooler to something bigger and better to overclock this chip since its unlocked and will reach higher frequencies quite easily for that extra performance gain if required. 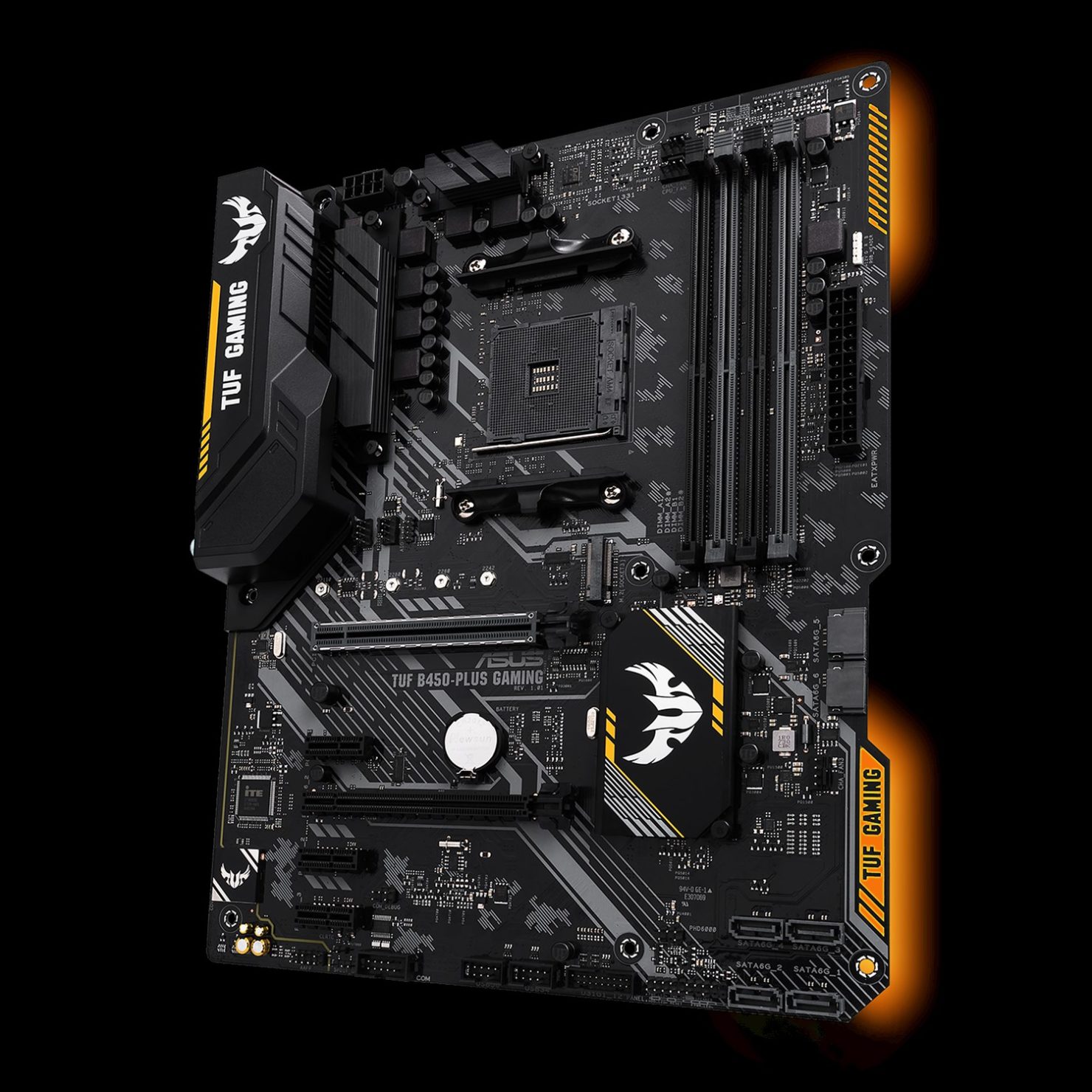 Boasting the Asus TUF branding the TUF-B450 is a great choice not only
for the brand name and aesthetics but also for the unmatched set of
features it brings to the table for the price tag it carries. Its a full
ATX motherboard so it’ll look good in your gaming case and with a
robust power delivery system you can be well assured to run your CPU at
stock or overclocked without any second thought.
Four DIMM slots keep the upgrade path open and easy while extra features
such as ample of SATA connectors, a M.2 connector and RGB headers is
all that contributes to the wholeness of this product.

Please note that you make sure that its either with the latest BIOS or ask your local shopkeeper to update the BIOS for you as some older batches with older BIOS won’t run the new AMD Ryzen 3000 chips out of the box prior to a BIOS flash. 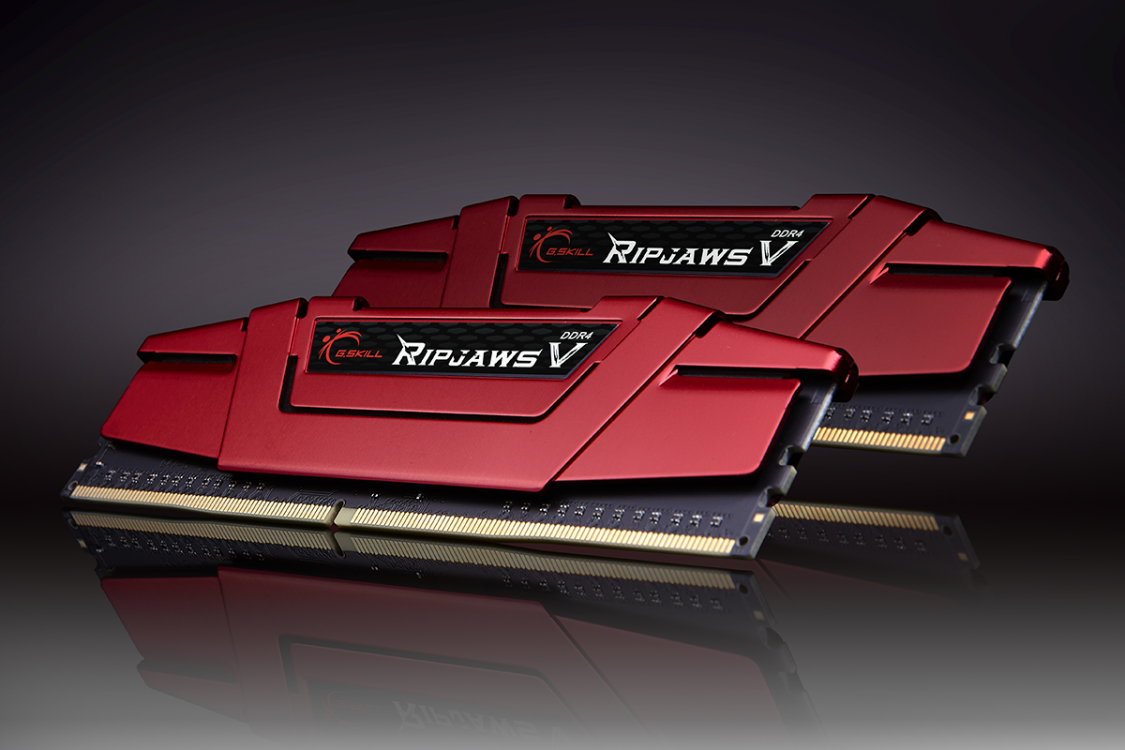 AMD Ryzen is a force to reckon with when you pair it with high speed
memory kits and since the prices have come down then why not to add a
kit of 16GB DDR4 rated at 3000Mhz from G.Skill Ripjaws V series! The red
and black color scheme along with the low profile design makes  it a
great choice for gaming PCs especially whose sporting a Ryzen CPU. Its a
proven product in various fields and is durable to last you for long
and since its an easily available kit so in-case you plan to add more
down the road it’ll be no hassle to find matching kits. 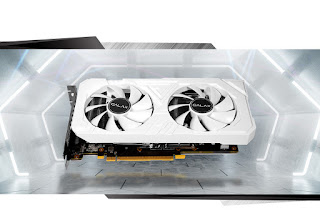 A gaming PC is no good without a powerful graphics card at its heart so I
recommend the GALAX GTX 1660 Ti 1-Click OC edition which is not only based
on the latest Turing architecture from Nvidia hence you can enjoy all
the Ray Tracing benefits with ease on this one but also its one of the
most power efficient ones out in the market that also happens to run
cool and quiet under load as I found in my review of the same some time
back.

The card is more than competent to run all AAA titles at maxed out
settings on 1080p at high frames rates but also will do just fine in
1440p area with some settings lowered down. So its a great buy for competitive players who aim for high
frame rate for their high refresh rates monitors and even for casual
gamers who plan to use a 2K display at 60Hz.

Also you can choose from a white or black option as per your taste and build theme which is an added benefit for some cases. 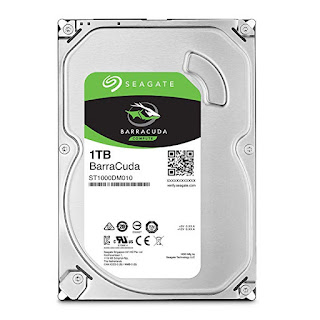 Since we are building a PC it is quite obvious that you would be
watching movies and listening to music aswell along with downloading a
bunch of other stuff from the internet so we need a HDD here for which
we’ll go with the Seagate Barracuda for its long line of trusted
quality and service that it offers at a very reasonable price. The 1TB
HDD spins at 7200RPM so you won’t feel it slowing down or spoiling your
experience even if you play a multi-GB BluRay rip over your monitor or
TV due to slow load/buffer time. 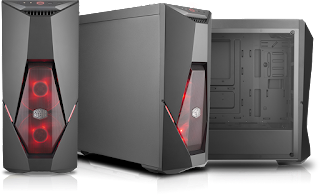 A case is not only the most important part of your build due to its housing capacity and cooling features but also since it gives the whole build that much needed desirable outer appearance which is a must when we talk about gaming PC builds. The Cooler Master MasterBox K500L is a case directly jumping out from a Star Wars movie with awesome front looks and side tempered glass that not only houses all the components well but also offers ample of cooling fans and radiator mounts both in the front and top. The PSU shroud adds to the looks providing a clear and neat housing and an attractive side view. 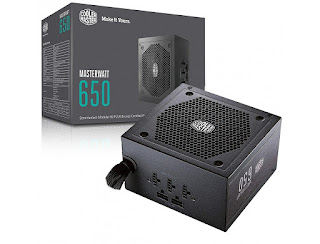 For less than Rs 3K the Cooler Master MasterWatt Lite 650W PSU is more
than you need for this configuration leaving enough headroom for a few
extra components or upgrades that you might want to add in or do in
future without changing the PSU for extra wattage or more reliable
performance. The PSU is vastly compatible, extremely reliable and has
good number of connectors with long wires for easy installation along
with a solid 5 years warranty to back it up. 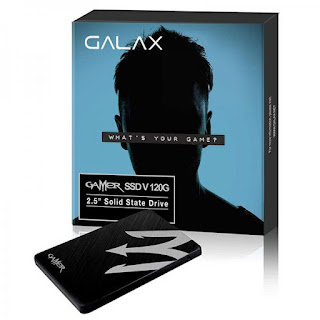 Since we are tight on budget and most people won’t even notice the load time difference between a 7200 RPM HDD and a SSD in most gaming titles I have omitted a SSD here but in case you have some extra money to shell out then going for the GALAX Gamer V 120GB SSD is a worthy addition since you can use it to boot your OS and keep one title at a time easily for faster load times. Also since its a great looking drive and the CM K500L case supports a front SSD mount then it’ll be worth showing it off and will compliment the build nicely.

So, there you have it a Gaming PC configuration for Rs 60,000 to handle
all your gaming and multimedia work without blowing a hole in your
pocket, well not a big one to be precise. I haven’t included the cost of
a peripherals like speakers, keyboard and mouse so you can add that
according to your preferences and budget. Also for Windows keep aside
around Rs 500 or so as you can get an OEM key easily for that much from
many online stores and places to activate your free copy of Windows from
Microsoft website. From my side I’ve tried to keep everything in mind
regarding this build but just in case I did forget something or you have
a suggestion for the same then do drop a comment.