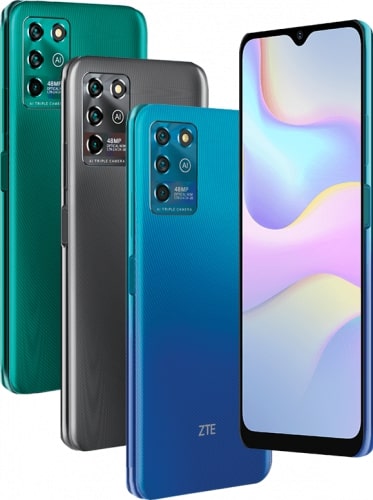 ZTE used to feature cell phones every month, but the current frequency is slightly lower. In the near future, we will see, for example, a higher model with a second generation front camera built under the display. Today, however, we have lower-class phones, the Blade V30 and the Blade V30 Vita.

It could almost be said that mobile phones are based on the same basis, but upon closer examination, they are connected only by the name. The more equipped smartphone is the Blade V30, but it still won’t impress with the processor. UNISOC was used, probably because of the price. It has 4 GB of RAM available. 128 GB is available for data. The back contains a larger photo module, but there is a fairly common offer of bee cameras with a 64MPx sensor. The display has Full HD + resolution.

The second novelty is called the Blade V30 Vita and offers, for example, only HD + displays. The storage has the same capacity as the batteries. It has 5000 mAh. There was also a reduction in operational memory and one camera on the back was removed. Even the resolutions themselves are lower.

ZTE has introduced news for only a few markets so far and it is not clear whether their availability will be global. The Blade V30 will cost around CZK 5,600. 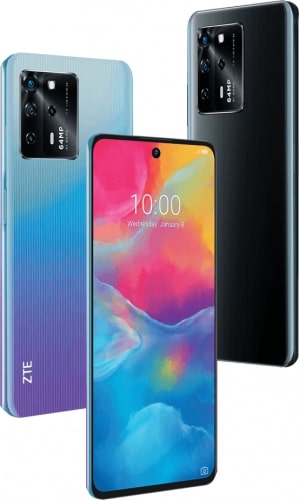 fingerprint reader on the side

fingerprint reader on the side